Why Opt for Food Allergy Testing? 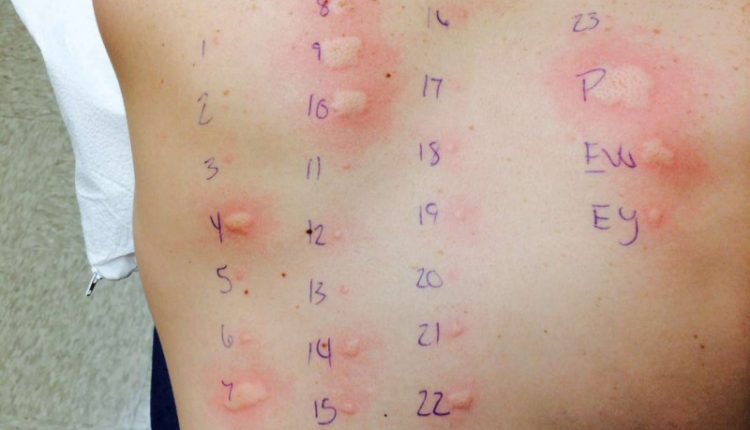 Food allergies can be caused due to a number of different reasons. If you are allergic to certain foods, it’s important that you know about them beforehand. For instance, you might be allergic to a particular ingredient in a dish, but how do you find out which one it is? The answer to that question lies in food allergy testing. Testing is offered by a number of different clinics, and it’s usually a good choice for people who want to know what foods they have to avoid in their life.

There are a number of different things that you need to know about the food allergy test. A lot of people are doubtful that they are actually allergic to a particular food. Some also have questions about whether they are allergic to a particular food or not. Here are a few things that you should know about the food allergy testing process.

The simplest method used for testing against food allergies is the oral food challenge. A number of foods that you might be doubtful about can be consumed under the care of a doctor. A doctor is going to evaluate the symptoms and be on hand to provide emergency care if needed. The oral food challenge is arguably one of the most direct methods of testing against allergies. If the symptoms worsen, the doctor will stop the test right away and provide immediate care. These foods will be marked so that the patient knows what foods they have to avoid. The doctor will also provide a comprehensive diagnosis and medical treatment if necessary.

The duration of the test is around two to four hours depending on the types of foods that will be consumed, so it’s important that you consult with the doctor properly. There are several types of tests, such as the open blind type, where both the receiver and the doctor knows what foods will be given. There’s another known as the single blind type in which the receiver doesn’t know what foods they are going to be given. This helps them prevent the placebo effect as well.

It’s also very important that the test receiver must not have contracted any illness for the past seven days. If a person has been taking any kind of antihistamine over the past seven days, they need to stop taking them outright. It’s recommended that you consult with your doctor before the test and explain to them any problems that you might be experiencing before you start with the test. There are certain medications that might interfere with the test, so you have to consult closely with your doctor to get a better idea. These are just a few simple things that you need to know about the food allergy testing process and why it’s so important. Once the test is done, you will at least know what foods you have to avoid.

How To Rejuvenate Your Facial Skin Before Any Outing?

Do You Want to Improve the Way That You Look?